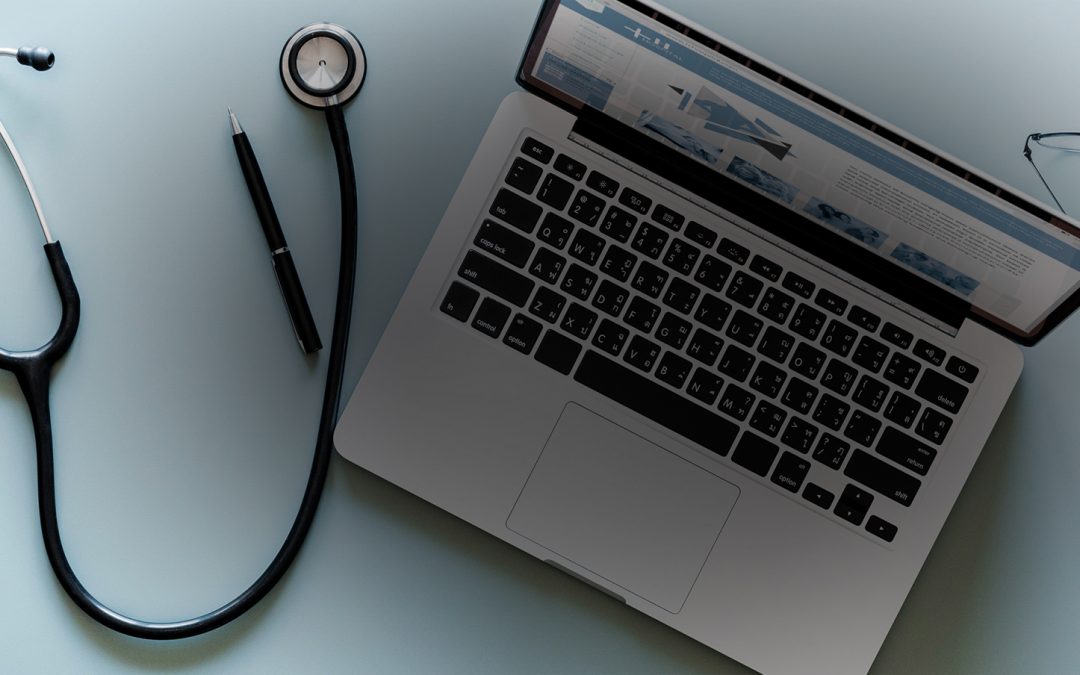 Some of you may have already experienced the difficultly of placing an IV in someone’s arm during chest compressions. The intensity of NEEDING that IV placed ASAP because someone’s life depends on getting that epinephrine in them. The apprehensionthat comes with knowing when to poke the needle or when not to because the person’s body is flailing every which way and you know they don’t have many veins to choose from and you can NOT ruin one of the good contenders.

The experience in this rush of adrenaline can either cause extreme anxiety for you or feelings of total boss status because you know how to handle your bis (short for business). Being able to think clear headed in emergency situations doesn’t come naturally for everyone. Some people thrive off situations like this while others struggle a little. I believe the struggle comes from not feeling prepared enough. I want to prepare those who may struggle so that everyone can feel those total boss status vibes.

How do you become clear headed under intense pressure like inserting an IV on someone who is actively getting CPR?

By working smarter, not harder. Use what you have around you and use that beautiful brain of yours.

When I was working in the ER, I quickly learned that oftentimes I wasn’t going to have the luxury of having another person help hold the patient’s arm while I insert the IV. It was a tactic that I had to learn how to master on my own. A great tip I learned was to use a rolled up hospital towel from the linen cart. I would place the towel just above the patient’s elbow. It was a great trick because it took away a large portion of the arm’s movement due to the CPR. If a juicy antecubital fossa (AC) was not visible, I went for the forearm. This towel trick allowed easier IV insertions on the forearms (anterior and posterior).

I hope this trick inspires you to think outside of the box and use what you have accessible at your disposal. Tomorrow, I am going to discuss why I would work my way down instead of up if the patient didn’t have a juicy AC. And it’s not going to be what you think! Also, I am going to talk about when to go for an IO or EJ. If you want to get notifications on these posts, be sure to subscribe!